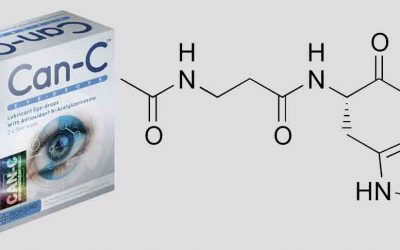 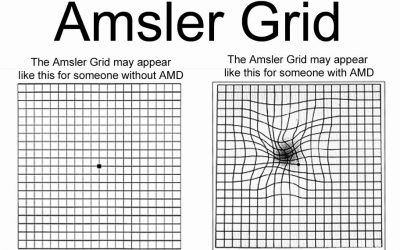 The Amsler grid was originally developed by Marc Amsler to allow patients to test their own central vision for early signs of macular degeneration. This test consists of a grid of vertical and horizontal lines. Directions: Look through your reading glasses or... 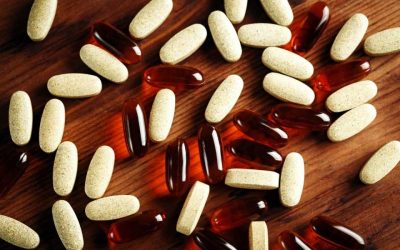 We know that 'free radicals' are part of our health problems. We all have them within us, and they damage our healthy cells and immune systems - leading to all sorts of degenerative diseases, including heart disease, arthritis, cancer, and a lot more. 'Free radicals'... 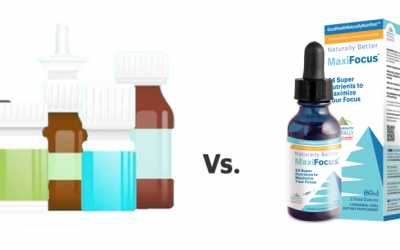 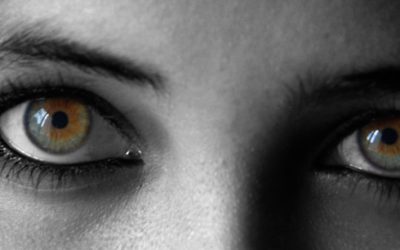 We are a not-for-profit support organisation providing: Information that helps you, understand the facts about Eye Disease and vision conditions. Information for eyesight sufferers of the Natural Health solutions that they can use to recover their eyesight. Local... 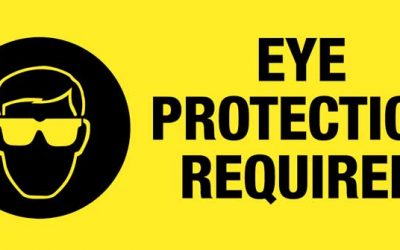 Ten Simple things that will help you to look after the Health of Your Eyes: Stop Smoking. Wear eye shades in the sun Drink 10 glasses - pint of water per day. Foods to exclude from your diet: grains and cereals (bread, pastry, biscuits etc.) and root vegetables...

1. In a study of open angle glaucoma patients who received 150mg of Alpha Lipoic Acid each day, 45-47% of the eyes had enhancement of colour visual fields and visual sensitivity when compared to controls using only topical medical therapy. More advanced cases had an even better response compared to their controls. Filina, et al., Vestn Oftalmol 1995 Oct- Dec;111(4):6-8

2. Pre-treatment with Alpha Lipoic acid has been found to reduce neuronal damage from excitotoxic damage from cyanide, glutamate and iron ions, demonstrating a strong neuroprotective effect for this substance in nerve tissue. It may be useful in treating glaucoma. (Ed. Note: Recent evidence points to the importance of neuroprotection against glutamate in glaucoma patients, with many medications now heavily promoting this property!) J Cereb Blood Flow Metab 1995 Jul;15(4):624-30 Altern Med Rev 1998 Aug;3(4):308-11 (Other ALA/Neuroprotective Studies)

4. Patients suffering from open angle glaucoma and normal-tension glaucoma that were given magnesium twice daily showed improvement of the visual field and reduced peripheral vasospasms (which can cause glaucoma, stroke and heart attack) after four weeks of treatment. Gaspar, et al; Ophthalmologica 1995;209(1):11-3

6. Besides beta-carotene, other Carotenoids found in dark green leafy vegetables appear to be much more essential to the health of the eye. Several studies have shown that Lutein and Zeaxanthin supplements may slow vision loss in glaucoma, and in some cases improve eyesight. Science News, Volume 146.

7. Anthocyanosides, compounds found in the herb bilberry, were shown to markedly improve vascular resistance of the capillary wall in the ciliary body of the eye (the source of excess fluid production). Boll. Ocul. 65 789-95, 1986

9. Lipoic acid may be useful in the treatment of glaucoma and may help prevent ischemic optic nerve damage. Altern Med Rev 1998 Aug;3(4):308-11

10. The scientific literature supports recommending Lipoic acid in complex with vitamins B1, B2, B5, B6 (pyridoxal phosphate), and vitamin C to glaucoma patients. Filina, AA & Sporova, NA. Vestn Oftalmol 1991 May-Jun;107(3):19-21

11. Vascular obstruction and hindrance of the blood flow and impaired nutrition of neuronal tissue might be the primary causes of glaucoma. Sonnsjo & Krakau, Acta Ophthalmol (Copenh) 1993 Aug;71(4):433-44

13. The fatty acid DHA (abundant in fish oil), along with B Complex and vitamin E were shown to be helpful in preventing or delaying vision loss associated with glaucoma. Cellini M, et al., Acta Ophthalmol Scand Suppl 1998;(227):41

14. Ginkgo Biloba extract (40mg, three times daily), increased diastolic blood flow by 23% in the ophthalmic artery in glaucoma patients and may be helpful in protecting the optic nerve from further damage and subsequent visual field loss. Chung HS, et al. J Ocul Pharmacol Ther 1999 Jun;15(3):233-40 (NB: Ginkgo must be used with caution by those taking Coumadin, as it may increase its effect – possibly eliminating the need for it?)

1. A preliminary study showed those consuming Lutein from either spinach or supplements demonstrated improvement of some of the early vision loss from ‘dry’ macular degeneration. Richer, J. Amer Optom Assoc; Jan 1999.

4. Persons who had the lowest serum levels of Lycopene, the most abundant Carotenoid in the serum, were twice as likely to have macular degeneration when compared to those with the highest levels. Mares-Perlman, et al. Arch Ophthalmol 1995 Dec;113(12):1518-23

5. Those consuming Lutein rich foods (spinach and collard greens) five days per week were 8 times less likely to develop macular degeneration as those consuming them once per month. Seddon, et al. JAMA 1994 Nov 9;272(18):1413-20

8. In a clinical trial 60% of subjects with ARMD or diabetic macular oedema who received 500 mg of vitamin C, 400 IU of vitamin E, 15,000 IU of beta-carotene and selenium showed either improvement or no further progression of their disease. So Med J, 1987.

9. The evidence suggests that Carotenoids and antioxidant vitamins may help to retard some of the destructive processes in the retina and the retinal pigment epithelium that are responsible for age-related degeneration of the macula. Am J Clin Nutr 1995 Dec;62(6 Suppl):1448S-1461S

10. The minerals copper and zinc are required to synthesize superoxide dismutase and other enzymes in the retina which scavenge free radicals, preventing the oxidative damage which plays a role in the development of drusen, an early sign of Age-Related Macular
Degeneration. Olin, et al: Proc Soc Exp Biol Med 1995 Apr;208(4):370-7

14. After 18 months, subjects with macular degeneration who took antioxidants on a consistent basis were two and a half times more likely to improve on visual acuity testing, and four times less likely to deteriorate in their worst eye, compared to those who took them less consistently. Olson, et al. J. Cat Refr Surg, Mar 1991.

15. Patients with confluent soft drusen, or ‘pre-wet’ ARMD, were found to have evidence of vitamin B6 deficiency. B. Lane, Ann Mtg Amer Coll of Nutrition, 1991.

17. There is an association between both low serum selenium levels and current smoking status and the development of age-related macular degeneration. Doc Ophthalmol 1992;81(4):387-400 Mayer, et al. Acta Ophthalmol Scand 1998 Feb;76(1):62-7

18. There was an inverse relationship between dietary pro-vitamin A Carotenoid and vitamin E consumption and the incidence of large macular drusen, as well as between zinc levels and the incidence of retinal pigment abnormalities. Am J Epidemiol 1998 Jul 15;148(2):204-14

19. The evidence suggests that Carotenoids and antioxidant vitamins may help to retard some of the destructive processes in the retina and the retinal pigment epithelium that lead to age-related degeneration of the macula. Snodderly, Am J Clin Nutr 1995;62(6 suppl):1448S-61S

21. In a study of adults over 60 there was found to be a significant link between risk of macular degeneration and low blood levels of vitamin E as well as increased sun exposure. Belda, et al Mech Ageing Dev 1999 Mar 1;107(2):159-64

1992 – An association between eating foods high in Carotenoids, a high level of Carotenoids inthe blood and a lower incidence of macular degeneration is established. (9) The Nurse’s Health Study reported a high dietary intake of spinach and other greens with high levels of the specific Carotenoids Lutein and Zeaxanthin led to a 27-39% reduced risk of cataract formation. (10)

1993 – Data suggested a reduced risk of neovascular AMD in persons with higher levels of serum Carotenoids. (11)

1995 – Dr. Yeum reported Lutein and Zeaxanthin as the only two Carotenoid antioxidants found in the lens and retina. (1)