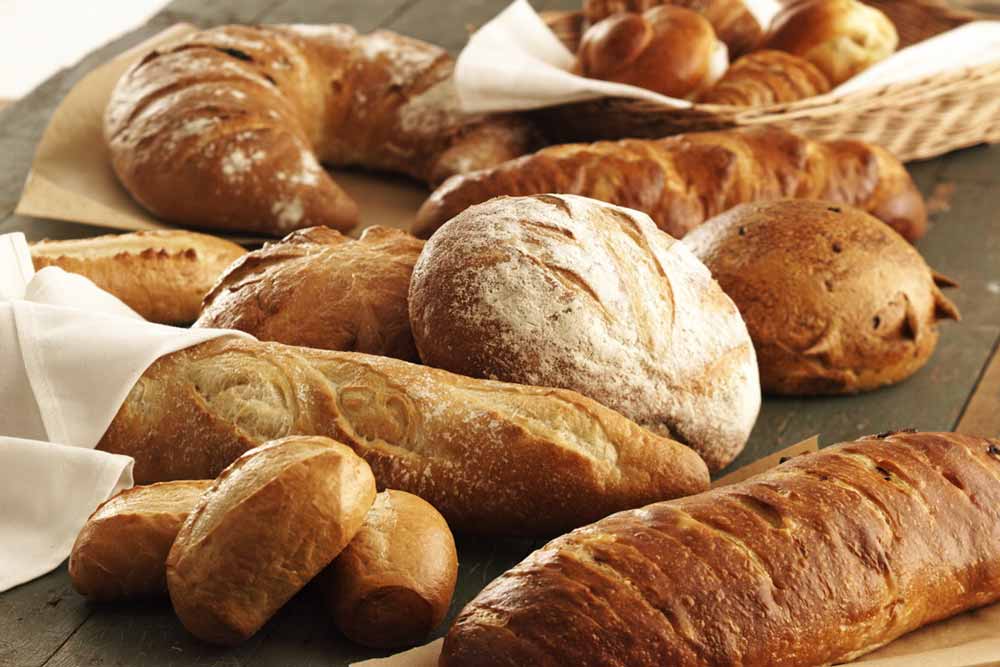 Bread and cereals may pose as much of a threat to children’s eyesight as reading books or staring at computer screens for too long, research suggests.

Scientists suspect the problem lies with the fact that diets high in refined starches increase insulin levels. This affects the development of the eyeball, making it abnormally long and causing short-sightedness, they suggest.

Dr Loren Cordain, from Colorado State University in Fort Collins, USA, and Professor Jennie Brand Miller, from the University of Sydney, Australia, say their theory could explain the “dramatic” increase in myopia in developed countries over the last 200 years. For example, 30 per cent of people of European descent now have myopia.

The rate of starch digestion is faster with modern processed breads and cereals, researchers explain in New Scientist magazine. In response to this rapid digestion, the levels of insulin produced by the pancreas increase, upsetting other chemical reactions. That could disturb the delicate choreography that normally co-ordinates eyeball lengthening and lens growth, leading to myopia, say researchers.

Although studies have yet to be conducted to test the theory, it is supported by some population evidence. For example; less than 1 per cent of the Inuit and Pacific Islanders had myopia early in the last century, but rates have since jumped to as high as 50 per cent.

These “overnight epidemics” are usually blamed on the rise in reading following the sudden advent of literacy and compulsory schooling in these societies.

But while reading may play a role, it fails to explain why the incidence of myopia has remained low in countries that have adopted Western lifestyles but not Western diets, says Dr Cordain. “In the islands of Vanuatu they have eight hours of compulsory schooling a day, yet the rate of myopia in these children is only 2 per cent,” he says. He believes the difference lies in the fact that the people there eat fish, yam and coconut, rather than white bread and cereal.

The starch theory is also consistent with observations that people are more likely to develop myopia if they are overweight or have adult-onset diabetes, both of which involve elevated glucose levels. The progression of myopia has also been shown to be slower in children whose protein consumption is increased.

Dr Bill Stell, of the University of Calgary, Canada, is impressed by the argument, but Professor James Mertz from the New England College of Optometry in Boston, USA, is yet to be convinced. “It’s a very surprising idea,” he says. However, the college is planning studies to test the theory in animals.